The house was silent and empty last night. The dark of evening falls upon the land at about 5:15pm. Before I could second-guess myself, I decided on a spontaneous adventure. The adventure led me south east of my current location, about 140 miles away. The ride along i20-East was quite uneventful. Interstates are the best way to travel if you're in a hurry somewhere. Me? I like the scenic route - the route that's laden with a hint of danger like.... deer dashing across the road way and wrecking my car type danger.

After about forty miles of interstate (I20), I switch up to traveling on the single lane in each direction, county highway. There are no street lamps here in South Carolina. The road is only lit up by the headlights of vehicles and the occasional home. I am not sure how true this is but in the small towns, if you want a lamp pole on your street or in front of your house you have to pay to run the electrical lines, pay for the pole itself, and maintain the electricity. Thus, no street lights. I think it's fabulous for several reasons, the main one being that one can look up in the sky and see the true brightness of the stars without the interruption of manufactured light. The second reason, it must mean less taxation on citizens even though general excise tax here is at 8% and I'm mad about it.


I love driving on the mainland. For the most part, especially what I've experienced here in South Carolina, there is rarely any traffic on the country roads. The interstates are a different story and when you're in the city, it gets a little congested but nothing like I experience in Hawai'i.

I made my way south east of Columbia, SC. The darkness of the highway, the emptiness of the roads, and the silence was very relaxing for me. About half way to my destination, the fog appeared. It one particular section of highway, it rested just a couple of feet above my vehicle for several miles. It was mesmerizing to see the car lights reflecting off the moisture in the stark white of the fog. It moved and danced just above my car and was very distracting because of its beauty. The further south I drove, the thicker the mist became and I was not afraid -- only intrigued.

I arrived at my destination just after 730p. Why I found myself so far away from home is a story for another time. That's not what this post is about. When I woke in the early a.m. it was still chilly and the fog had not lifted at all. As I made my way back north, I was able to capture some of these beautiful images along my drive. I really feel grateful to experience this. The way the fog blankets the landscape is so beautiful in the early morning; the way it hugs the fields and the trees. My mind always seems to revert back to how people experienced this beauty before cars and modern roads. I think of the slave era. My fascination with American greed/slavery has been an obsession since I was a little girl. I cannot explain why I identify with it but I do.

I was thinking that maybe this weekend, I will find another adventure to get caught up in. If Hilton Head wasn't so far away, I would make my way there. I was reading up about things to do there and there are things that I have NEVER experienced that I have always been interested in. Back in the late 90's I read a book called Mama Day by Gloria Naylor. This book is set on a fictional island off the coast of Georgia and South Carolina. It mentions the Gullah people and some of their traditions. Thus, my interest in visiting Hilton Head  and Gullah culture has a lot to do with having read that book.

What might be simpler to do is to head back to Charleston. I visited there the weekend before Thanksgiving. It's less than a two hour drive and probably even shorter because the majority of the drive is on the interstate meaning I can "step on it." There were things that I wanted to do that I wasn't able to get to, places that I wanted to eat at, and pictures I wanted to take. Well, I think this weekend just might be my opportunity to go back and explore. On the other hand, it might be a chill weekend of lounging and writing and cooking and eating my favorite foods. If I were at home and it was a weekend like this, I would invite everyone to come over and eat. I'm in one of those moods. The holidays always tend to bring it on. 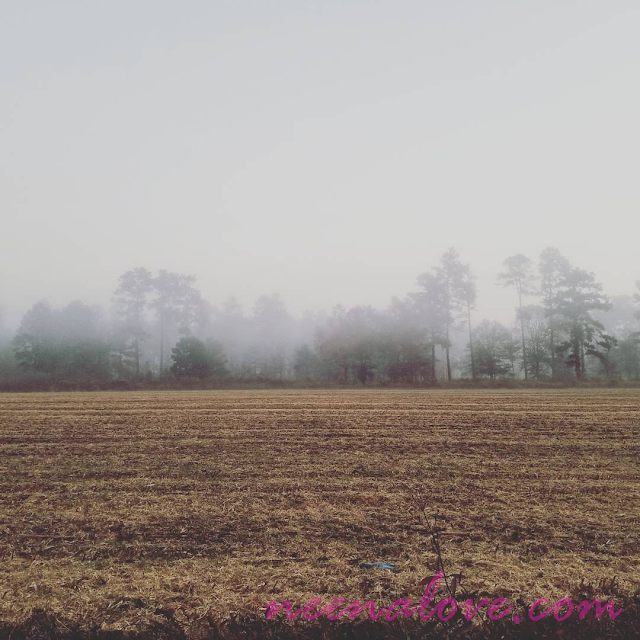 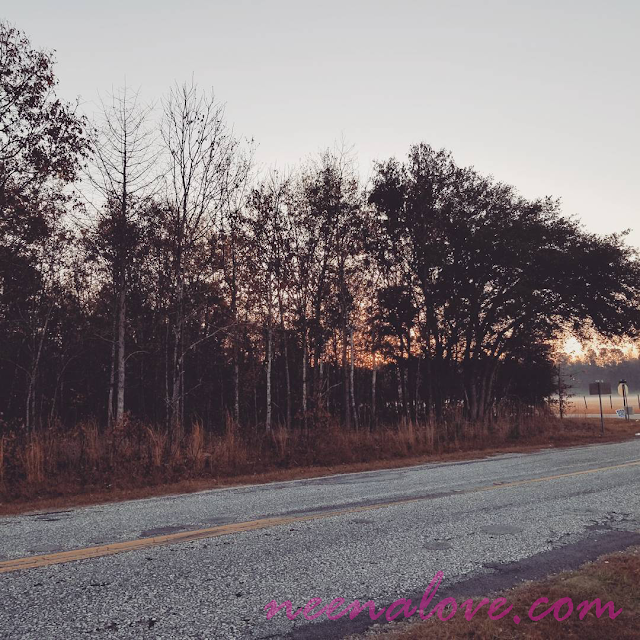 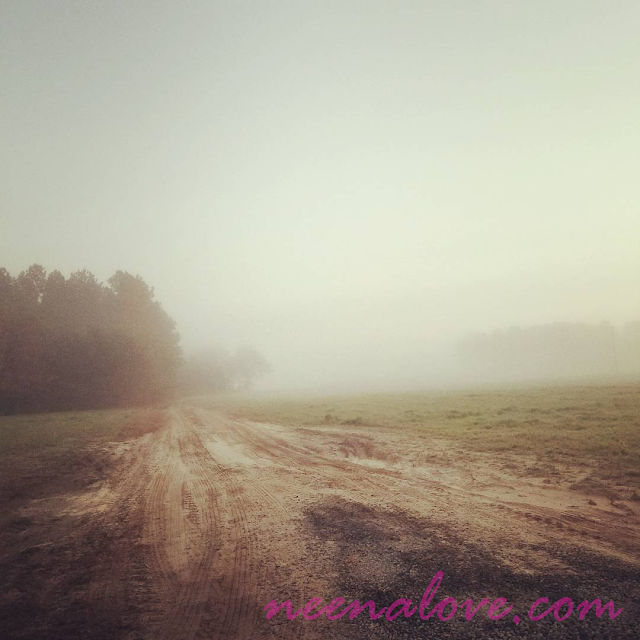 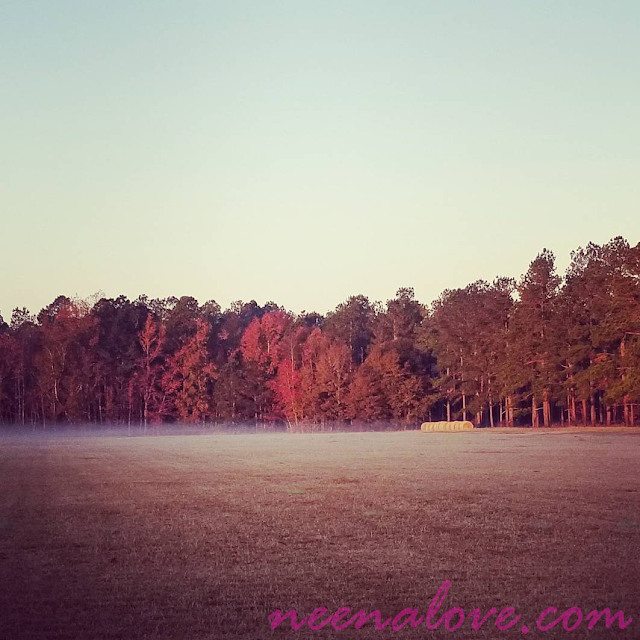 SIDE NOTE that I always feel compelled to talk about:
I am so fortunate to have so many people around me wanting whatever I want for myself. Everyday I wake up in extreme gratitude for the people in my life. Nobody really knows how difficult this past year has been for me. I do put on a facade very often so that others are comfortable around me. Very rarely do I let down my facade and have a good cry in front of people. My agony has been experienced privately and with my closest family and friends. Even when my mother passed away, I only cried with my now ex-husband. It would be in the dark while we were lying in bed. He wouldn't say a word to me. He would wrap his arms around me, let me cry, and wait for me to fall asleep. Ironic now that he is the source of my pain.
SIDE NOTE END.
on November 30, 2017