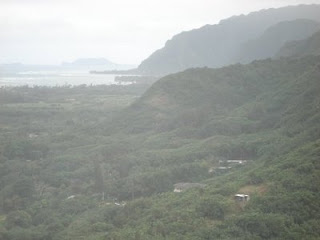 I've been dragging my feet about leaving the island but every so often I suffer from a severe case of island fever. Husband is adamant about moving to the continental United States. His reasons for wanting to do so are valid and logical. I've been the one holding us back. In so many ways, I want a life less ordinary and yet I still cling to my traditional ideals and values. 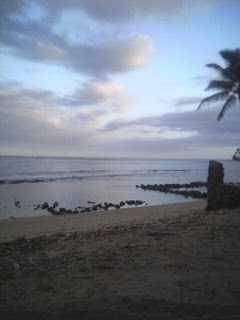 I love this island. I feel so connected to the land, knowing that my ancestors are so a part of the landscape that I call home. Their spirits are on the wind. Their tears in every piece of earth that I touch. The Pacific ocean frees me in a way that no other body of water can. This is my home. This will always be my home!

To contrast my love for the land is my extreme abhorrence for the exploitation of my home and my culture via tourism. I blame the Hawaii Tourism Authority, as of late, for their agressive campaign to sell Hawai'i and its culture. What is so ironic is that I was raised on funds earned from tourism. My father was a Tour Bus Driver for 20 years before the Japan-owned company closed its doors without warning. 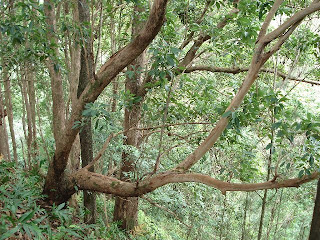 I suppose some people think that tourism is a great thing for Hawai'i. Currently, it is the dominant driving force in the economy. It doesn't have to be that way. There are other things that could be done in Hawai'i that would add to our self-sufficiency. For one, agriculture could be cultivated to provide for the people on the island now. Living in the tropics, it seems a shame that we ship in the majority of the food we eat. Second, we could work on energy dependence. We experience sunshine EVERY DAY! There is no reason for us NOT to harness the power of the sun. Third, Hawai'i could develop desalination plants. There's no reason why we should experience drought when we are surrounded by the greatest body of water on the earth! Tourism is never good for any host culture so why not develop other forms of industry? 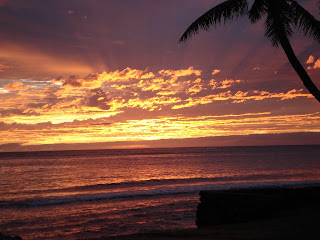 Obviously, I have very strong feelings about tourism. Tourism is what pushes me to leave the island and search for the slice of heaven I knew when I was coming up. Isn't that ironic? I feel like Hawai'i has moved on without me. Like I am a visitor here just because of all the things that have changed since my day. It could be me that has changed. Maybe I have outgrown Hawai'i. **shrugs** I don't know. I just know that Hawai'i is different. Too many tourists. Too much development in the effort to accomodate too many people. Hidden somewhere is the Hawaiian people, the host culture of the land, pushed off their lands, unable to assimilate into American capitalism. **sigh** And I am stuck between so many clashing worlds. My father's Hawaiian blood, my mother's Samoan tradition, and my American social upbringing.

It almost appears as though I am suffering from an identity crisis. But I'm not. Above all of the man-made cultural traditions, including religion -- I am a child of the Most High. Made in the image of the Creator! 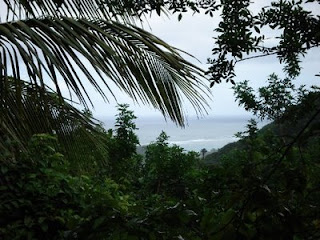 With all of the positive ideas that you have for Hawaii, it sounds like you need to look into running for public office. This almost read like an op-ed piece!

Hawaii is a beautiful place. I've been twice as a little girl and long to go back, but am a little scared to. I don't remember it being "touristy" when I was there in the early to mid eighties. I just remember the beauty. I'd hate to change the image I have in mind mind.