Everybody Should Have a Divorce Party!


Two years ago I received my walking papers from my ex.

In an effort to boost my spirits and to push me to see the positive things about divorce, my dear friends threw me a Divorce Party. This was actually the third divorce party. The first one was with my cousins at Haleiwa Joes at Haiku Gardens in Kaneohe and then we moved the party to Ohana's in Temple Valley. That was a blast! The second one was in Maryland. So DP #3 (divorce party) started out on a catamaran off Waikiki Beach, right in front of Duke's Bar and Grill. We are regulars on the sunset sail. But this sunset sail was different.

LET GO
My heart was so broken. I could not imagine why my ex would throw away such a significant portion of our lives. Thoughts of him with other women invaded my mind. Thoughts of me being alone, growing old alone, dying alone caused weeks of sleepless nights. I was feeling unattractive and unwanted and all of it was driving me crazy. I had to let it all go. I had to let go of the expectations that I had assumed. I had to move forward and not turn back. So this sunset sail was big for me. It was a significant event where I had made up in my mind that I was going to let go of all of the coulda-woulda-shoulda of how my life was supposed to be.

SETTING SUN and RISING MOON
It was just me and my baby brother on that sunset sail with a bunch of strangers. Everyone else that was coming to DP #3 had missed the sail. I was kind of relieved that they didn't make it because I really needed the time to be in my thoughts, by myself, letting go. My brother cozied up with two girls that were checking him out. And I sat alone on the deck of the catamaran watching the sun set over the ocean horizon. The sun's eventual disappearance symbolized, for me, that a chapter of my life was ending. Simultaneously, I watched the full moon rising over Diamond Head. There couldn't have been a more perfect time to be on the catamaran seeing a chapter of my life end with the setting sun and to realize that a new era was beginning with the rising moon. And no matter how dim the light of the moon was against the darkness of night, it was still illuminating my world.

DIVORCE DECREE
I had received the final divorce decree on what would have been our 13th wedding anniversary. It was like a final slap in my face. DP #3 was the perfect solution for dealing with the conundrum that was my life. And why not? Why not have a divorce party? Why not celebrate everything that was right about me? Celebrate everything that I was freeing myself from. Celebrate the bright road ahead that meant I could do anything in the whole wide world. I could go anywhere. I could do anything without asking anyone for permission. And though I was so uncomfortable being alone again, I had no choice but to move forward.

WHAT DO I WANT?
Has it been roses and daisies since those DP's? Absolutely not. In fact, it has been tough. Suddenly, all I have to think about is me. All of my life has been spent worrying about everyone else's needs. Worried about my mother's harsh criticism. Worried about my husband and how to properly support him. Worried about my job and making sure that I was in line with the strict code of conduct. Worried about everything and everyone but me. And now, in my loneliness, I had to actually think about what I wanted out of life. So, the past two years have been about that. Who am I and what do I want? I see so clearly the life that I want, the abundance I want to enjoy, the love and romance that I want, and I'm ready for all of it. I will not wallow in self-pity thinking of all the ways my life is not what I want it to be. No. I am ready. Here I am, a butterfly emerging from my cocoon.

Ride with me as I ride this rising star. #NeenaLoveRises #iStillBelieveInLove 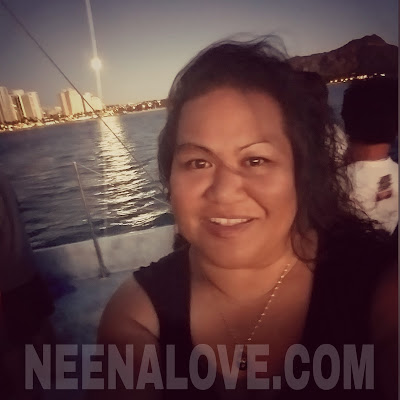 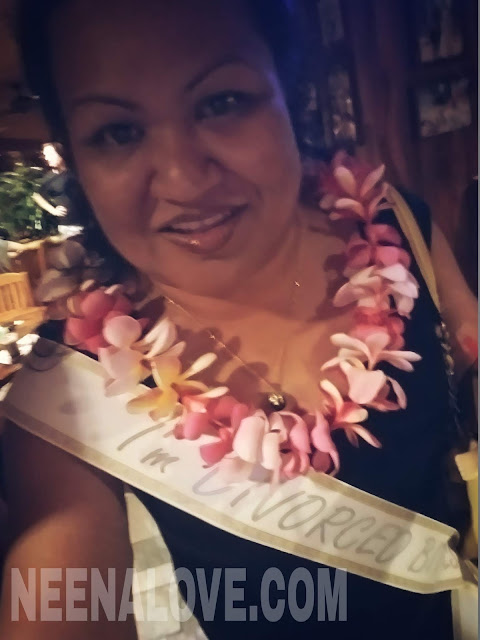