Magnolia Gardens and Plantation: From Slavery to Freedom | Photo Blog

The South (United States) has always drawn me. Outside of Hawai'i, I can't imagine living anywhere else but The South. The laid back vibe and the history of slavery draws me to this area. I have always felt, in some way, connected to the struggle associated with oppressed cultures. Every culture on the planet can identify with being oppressed in some shape or form but I am particularly captivated by the history of slavery in North America as well as the Native American struggle against European colonization. My own Pacific Island heritage continues to struggle against European colonization so I am no stranger to the struggle to overcome White privilege.

My visit to Magnolia Gardens and Plantation in Charleston, South Carolina, included an eight dollar tour called From Slavery to Freedom. A young Caucasian man conducted the tour. I would say he is in his mid-20's.We boarded a small tram and headed toward a clearing with four white structures and it was surrounded by foliage and oak trees. We exited the tram and sat at picnic tables while the young tour guide did a 20 to 25 minute presentation, which in my opinion was very flat. It was full of information but void of real emotion. I will charge that to his age and lack of life experience but it is probably more about his disconnection to the practice of slavery. He was not disrespectful but his sympathy was a little manufactured but at least it was civil.

In contrast, I can't help but think of my father who conducted tours for 25 years. The amount of insight and his deep connection to the content of his tours is unparalleled. He used humor, knowledge, emotion, and his God-given charm to regale his audience. I also think of a tour I took of St. John's Co-Cathedral in Valletta, Malta. Our tour guide was an older gentleman dressed in a three-piece, gray suit. He was small in stature with dark gray hair. His face was lightly wrinkled and wore a set of very thick glasses. Atop his head was a red cap; not a baseball cap or a fedora but almost like a skull cap and he walked with a cane. He had a deep, gentle voice. It was very soft. When we came across the Caravaggio painting called, The Beheading of St John the Baptist, it was like I was transformed by his monologue. I can't even recall all the details of what he said except that I knew he loved every word that came out of his mouth; that he was proud of his Maltese roots and that he was so excited to share the story of the painting and its importance to Malta. Ahhhh... If only every tour guide could have that depth and emotion.

There were some very interesting facts that the young man shared about the Magnolia Plantation. Specifically, the plantation was primarily a rice farm. The Drayton family that owned, continues to own the plantation attempted all sorts of crops but none were successful until they came across rice farming. And the rice farming was imported with the slave labor from West Africa. The tour guide shared that the West African slaves were very skilled at every aspect of rice cropping and it was their success that allowed the plantation to flourish.

The entire property is so beautiful. It's quiet and peaceful. In some areas you can hear the gurgling of a nearby brook or the wind in the trees. The birds are chirping and the peacocks cawing. The heat and humidity was nearly stifling but the gentle breeze gave some relief to the heat. The open fields surrounded by centuries-old Oak trees with Spanish Moss hanging from its limbs transported me to another time. The skies were so blue. It was a beautiful day spent there.

The tour of the current mansion was very informative. Leslie was the tour guide and she was very knowledgable about the Drayton family. I was disappointed that the mansion was so modern. The home is not a centuries-old southern mansion at all. It is nothing that you would think of from the antebellum era. I was really hoping that it would be. I skipped posting a picture because it's just not a grand mansion. There was one piece of tapestry in one of the bedrooms that I really liked however we were not allowed to snap photos. Previous Drayton mansions on the property had burned to the ground during the Civil War. According to Leslie, that mansion was over 22,000 square feet because it included a grand ballroom on the 2nd floor. How festive. That is the type of mansion I was hoping I would be able to tour. Enjoy the photos. 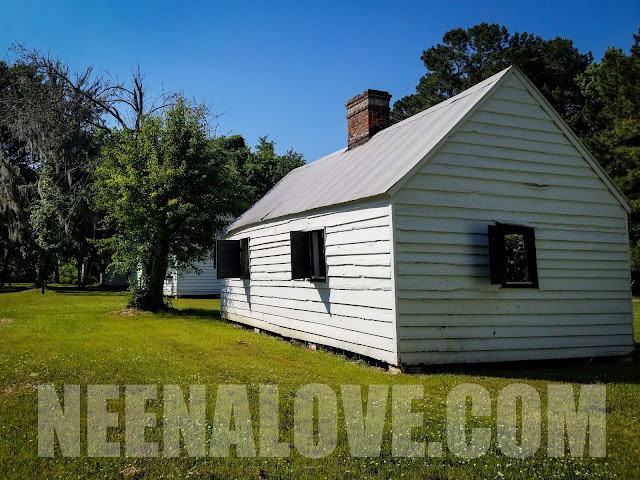 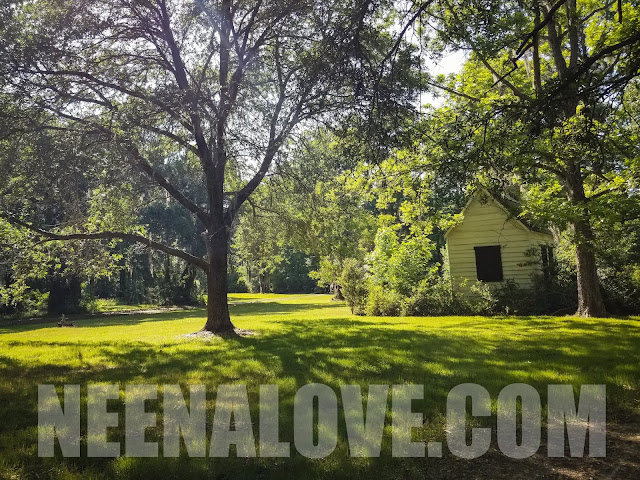 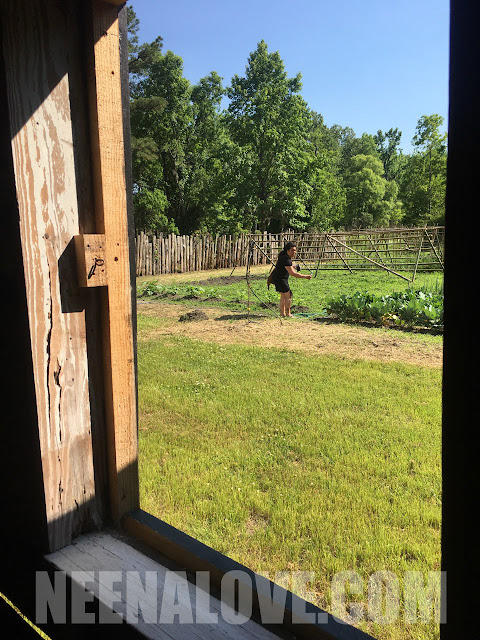 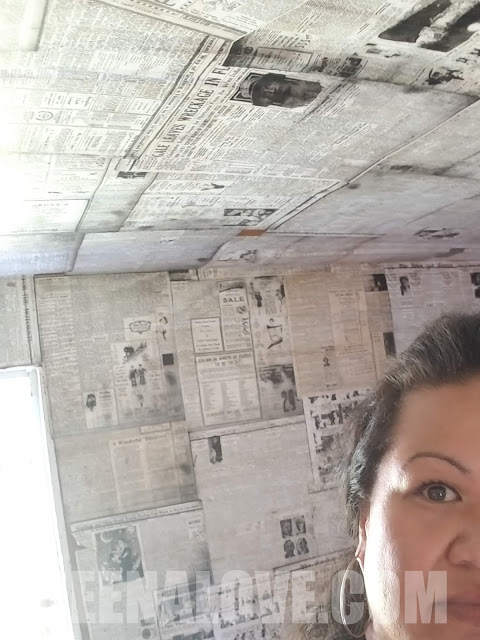 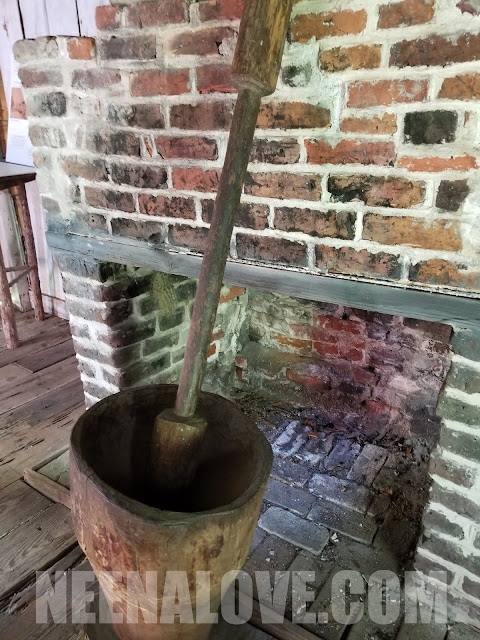 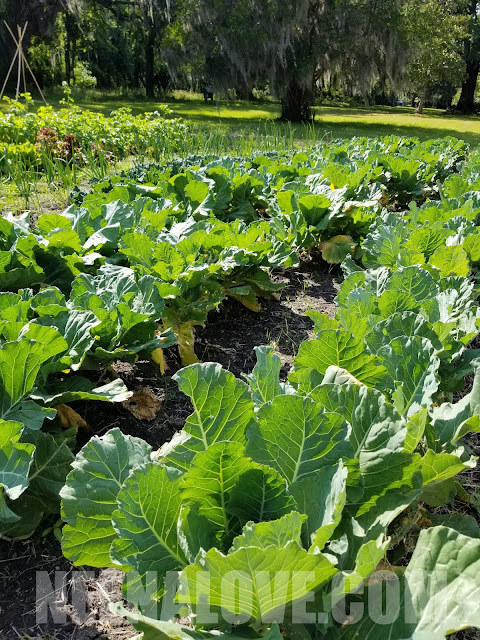 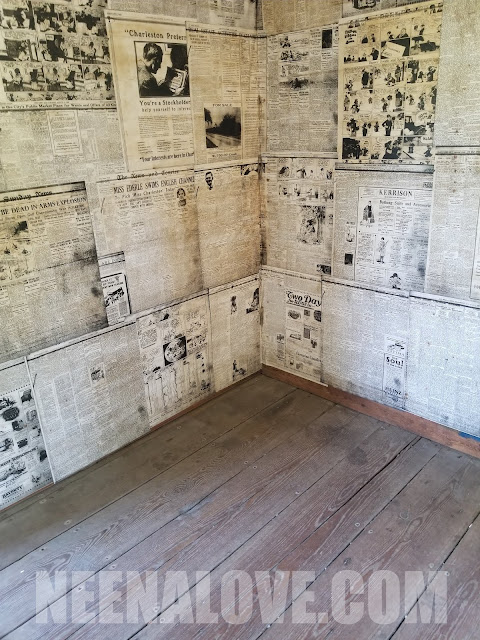 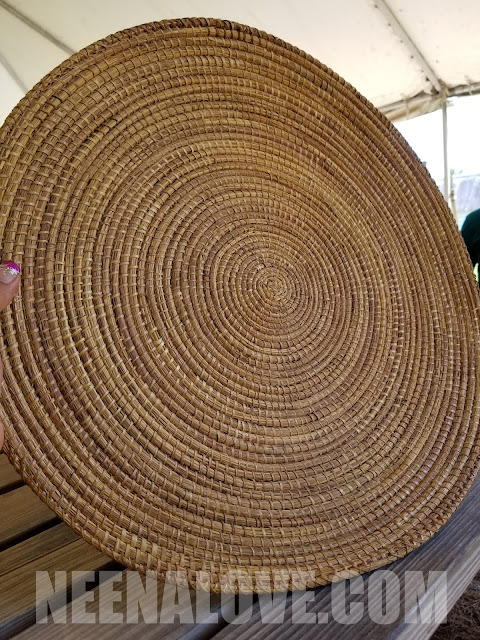