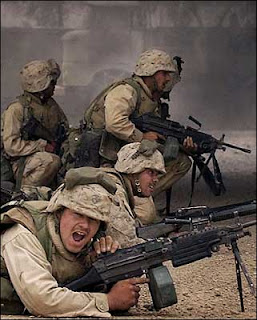 Photo Credit
This is my testimony that I submitted in regards to HB2410 HD1. The bill promotes an "understanding" between the State of Hawaii and The Department of Defense.


* * * * * * * * * *
My name is Coreen Williams of Hau’ula. I have been a lifetime resident of O’ahu since birth. My ancestors are natives of this land. I oppose HB2410_HD1, which allows the Governor to enter into an “understanding” with the United States Department of Defense. There are a variety of reasons that I OPPOSE THIS BILL.

• The introduction of this bill presents the state’s reliance on the DOD’s spending and job creation. It is as if the State of Hawaii wants to always be reliant on some other entity rather than building an economy that will make us self-sufficient. Instead of groveling for funds from the feds or from tourists, the economy should shift toward creating diverse agricultural crops, creating energy systems not reliant on oil, maintaining the purity of water sources, etc.

• Refer to SECTION 2
What exactly does a “memorandum of understanding” mean? This sounds like the State will be creating bigger government which will stress an already strapped budget. It also seems that the State will nurture and coddle the military at the expense of the people who already exist here.


o Item 1: “Retaining or expanding military bases...”
The military’s presence in Hawai’i is intrusive. Every time I hear of discoveries of unexploded missiles off the waters of Wai’anae, I become angry. When I hear of all the cancer cases in Wai’anae, regardless of the military’s environmental impact statements, I connect it back to the U.S. Military’s presence in Makua Valley.

o Item 2: “Limiting the development of areas adjacent to military bases...”
This sounds to me like the people of Hawai’i are not the priority and the military is. This is not a fair trade, in my opinion!

o Item 5: “Identifying civil obligations that may be postponed to accommodate deployed military personnel;”
Why are we so geared toward appeasing the military and their family when there are struggling citizens? Can we make special referendums and exceptions for them?

o Item 7: “Providing workforce training...”
It is apparent that the State’s priority is on the military. You ignore the people that are already here!

o Item 8: “Exploring the feasibility of granting credit for military training...”
Can this be something that is implemented to fit the needs of the people of Hawai’i? Several people are trained and should receive credit for their training that has never served in the military. Someone with a military background should have to go through the same credentialing as an average person. If he or she has the right skills then they should have no problem with meeting the requirements of licensing.

I oppose this bill and discourage the nurturing of any relationship with the Department of Defense. We should not cultivate the culture of war!

So Hawai'i citizens... if you feel like I do or if you have any kinds of feelings about this, drop your testimony here. 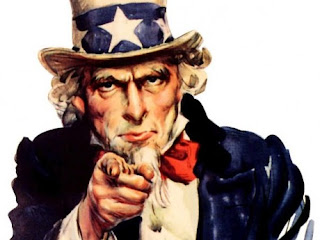 Awesome! Will definitely drop one and advise my parents to do the same. This touches my heart on so many levels. Appreciate the 411.

Thank you for educating me on this issue. A blog post Ive learned from and that has inspired me. I admire your strength to put your beliefs into action.