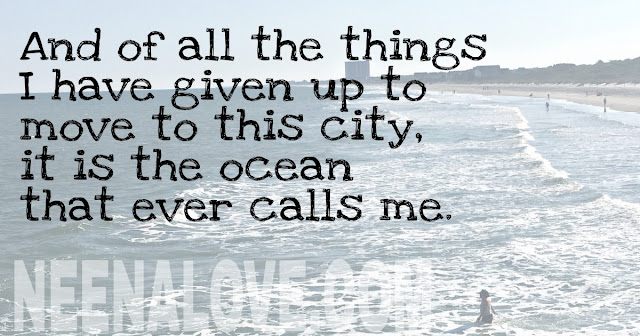 I was born and raised in Hawai'i so I have a very high expectation of what a beach should look like. I have to say that Myrtle Beach was everything I needed to see and feel and be a part of in the moment. It is not similar to the Hawai'i beaches that I grew up on but it is still beautiful nonetheless. I will always have a love affair with the ocean and Myrtle Beach did not disappoint. Perhaps I will move closer to the shore soon. I have missed the ocean so much. I look forward to when I will be able to be in it again.

I cannot remember the first time I went into the ocean and yet I cannot remember my childhood without mentioning the ocean. I would bet that my folks took me into the Pacific waters before I could even roll over on my own because we have always lived by the shore. All of my summers were spent at the beach, in the water. My folks never slathered sunscreen on my melanin-rich skin so my skin would turn purple under the steady glare of the sun.

Hot summer days, when the ocean was glassy, my father would go skin diving with a simple pole spear and a T-Bar to hold his catch. The pole spear was always yellow and it was made of fiberglass. One end was equipped with three steel prongs and the other end was a rubber loop that allowed the holder to use the spear as a sling shot. He used goggles and a snorkel and donned tabis and fins. Tabis? What are those? Well a google search returns a wikipedia entry that states it is a Japanese sock, ankle high with a separation between the big toe and the other toes. He would put his swim fins over the tabis.

When he entered the ocean, I never once thought that he would not return. I always knew that he was safe in the ocean and so was I. Even now, when I set foot into the sea, any sea, I am fluid and become a part of the great wide expanse of water. There is no fear; only joy, which is larger than happiness. I will always feel this way, I'm sure, even beyond this life. The freedom and weightlessness of being in the ocean and the gentle rocking of the tide is the most transcendent feeling. In sadness, the ocean masks my tears. When I am joyous, it amplifies my laughter. And when I submerge my ears just under the surface of the water, with my face toward the sun, and I am floating in bliss, the Goddess within speaks and I hear her.

After hours at sea, my father would walk out of the ocean. I cannot recall a time when he arrived empty-handed. Dried Octopus was my favorite gift from the sea when I was little. When my father emerged from the ocean, there would be several octopus writhing along his T-Bar and maybe some fish, usually manini (convict tang) and sometimes kala (unicornfish). I was always terrified of the tentacles along the legs of the octopus. I feared that it would suction my father to sickness or maybe even me. After rinsing the octopus, my father would pound it in a pot for several minutes. This tenderized the meat. After he completed that step, he would spread the octopus out on a line, attach it to the line with clothespins where it would hang in the sun to dry. The octopus would turn a deep purple color and the interior was a grayish white. I could eat this all day. The meat was chewy and was flavored by the natural salt of the ocean. I think back on those days with great fondness and realize how blessed I am because of my father's skills and because I grew up along the ocean shore. The ocean gives and we gratefully receive.

I never realized the magic of my father's "water-eyes" until I was learning to find the octopuses and their hiding places on my own. I was a teenager when my father would allow me to accompany him on his day dives. I had no desire to go night diving with him. The darkness of the ocean was far too mysterious for me and he would only go when the moon was hidden. But the day dives were magnificent. The way the light of the sun would shimmer in the water and cast its light on the sand still makes me smile to think of it. I always stayed within fifteen feet of my father. I know he swam slow just so that I could keep up. The excitement inside me was palpable when I would see him spot an octopus. Octopus' are very stealth. They can camouflage themselves anywhere. I would never see the octopus. My father would place the spear in a hole in the rocks and the legs of the octopus would wrap itself around the spear and that is how I would spot them. I never did get good at spotting the octopus. He said it's the way the rocks look that gives away where the octopus could be hiding. I understand the concept, I just never got really good at seeing it. My "water-eyes" are not as magical as my dads.

Of all the places I could be in the world at this very moment, I find myself living in a city that is land locked. The ocean is a two-and-a-half hour drive to Myrtle Beach. And of all the things I have given up to move to this city, it is the ocean that ever calls to me. Truly, I have risen from the ocean with my mother being from Samoa and my father being of Hawaiian decent. Their lives and those that came before them rose from the ocean as well. It is the ocean that binds me to them and to all of my ancestors all through my familial lines. Even the Swedish blood that runs through my veins required an ancestor to board an ocean liner that eventually landed him in Samoa in the South Pacific. And my pure Chinese great-grandfather also had to board a ship to make his way for new fortune and new experiences in the tiny Kingdom of Hawai'i in the middle of the Pacific. And even if I'm in this wide world, seemingly, making my way all alone, I know that my mother and those who have birthed into their next life watch over me. They guide and protect me and I will always find their spirits when I am joyously drifting upon the ocean water.

I've been staring at the edge of the water
'Long as I can remember, never really knowing why
I wish I could be the perfect daughter
But I come back to the water, no matter how hard I try
Every turn I take, every trail I track
Every path I make, every road leads back
To the place I know, where I can not go, where I long to be

See the line where the sky meets the sea?
It calls me
And no one knows, how far it goes
If the wind in my sail on the sea stays behind me
One day I'll know
If I go there's just no telling how far I'll go
-Performed by Auli'i Cravalho (How Far I'll Go) 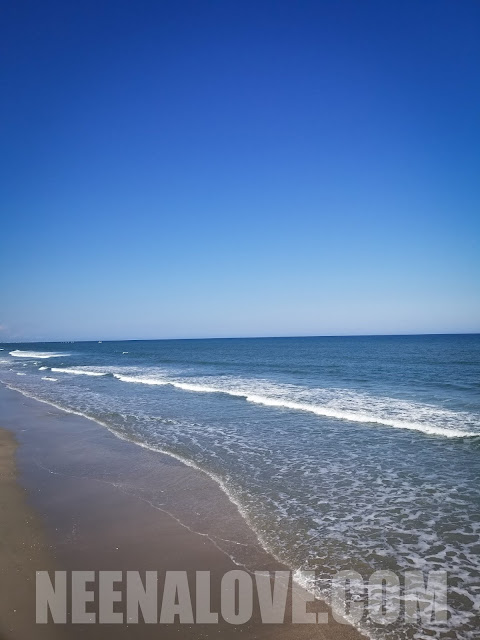 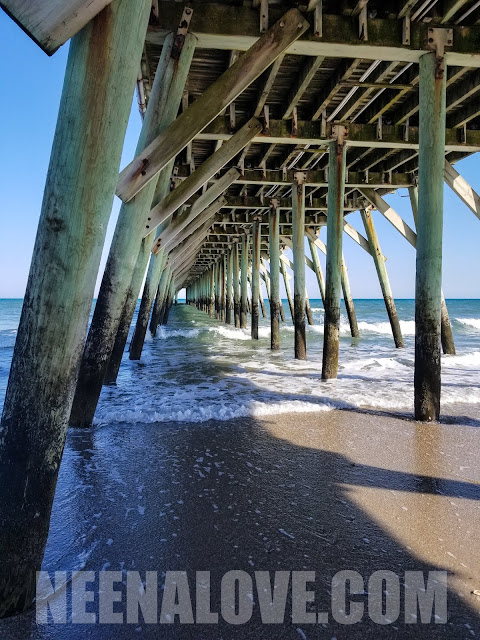 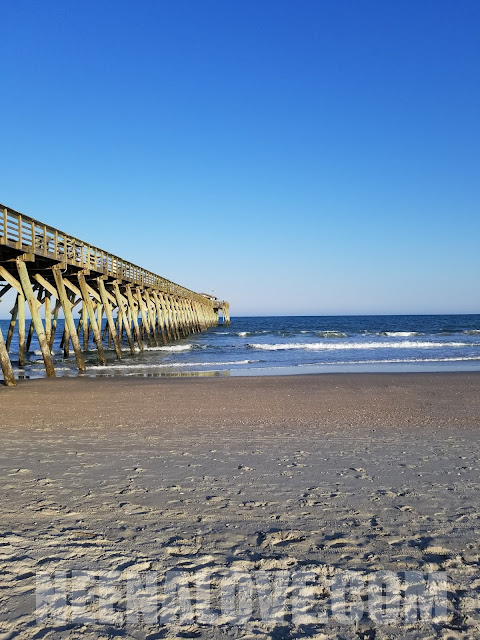 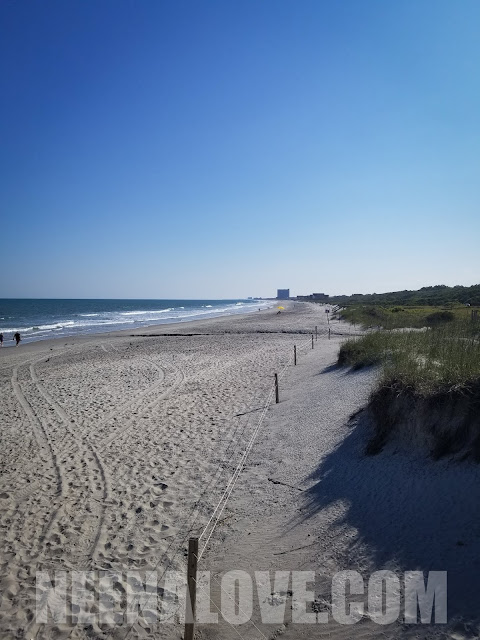 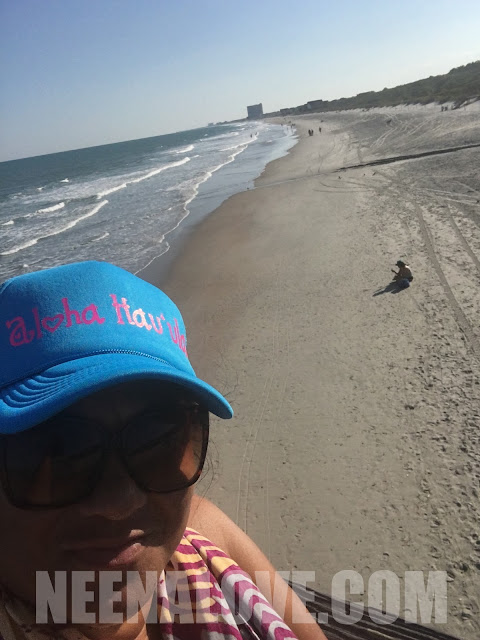 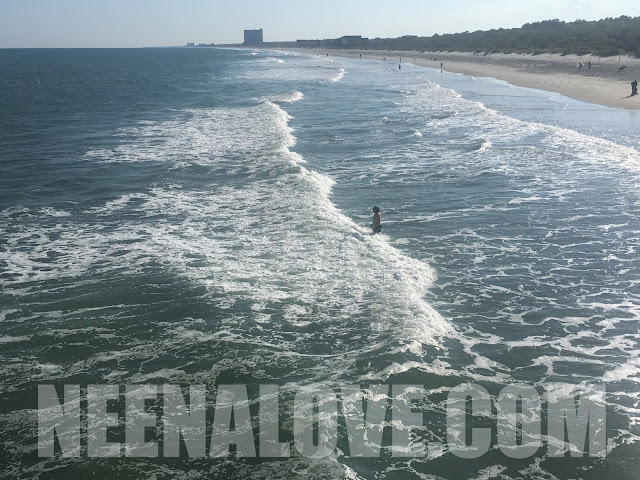