Packing Up The Show

Of all the places in the world that I said I'd never live... husband and I will be heading there in 2 and a half months. Yes. We're packing up the show and leaving Alabama wayyyy behind us. If you had asked me a year ago where I'd be today, the answer would have never been ALABAMA, much less the next state we're headed to. 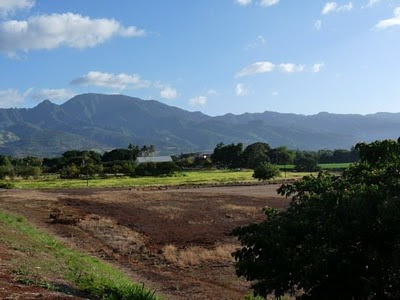 When we left Hawai'i in September, we shipped our car to Oakland, California and drove it cross-country all the way to Alabama. We drove through Nevada, headed south through Arizona and New Mexico. Crossed over the tip of Texas to Oklahoma. Spent the night in Oklahoma City. Woke up bright and early and progressed through Oklahoma, through Arkansas, Tennessee, and finally ending up in Alabama. Now, we make our way back west (I thank the Heaven's above for this kind twist of fate) to the Beehive State of Utah. I have said a million times before today that I'd NEVER, ever, under any circumstances, ever end up in Utah. And yet, I find myself excited to go there because of my utter disinterest in remaining in Alabama any longer. 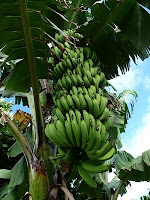 I've expressed my difficulty in leaving the islands in the first place so when my husband said he can't stand Alabama, I just knew we were on the cusp of either returning to Hawai'i or moving west. Utah is a fair trade. My stepchildren live in Colorado Springs so it will be an easy commute or short flight for them to visit.

The original plan after we got to Alabama was for my husband to apply to two programs. One was the TeachAmerica program. If selected, husband would be assigned to teach at an inner-city or rural primary school with specialized needs. In return, the program wipes out all federal student loans. He was denied. I am figuring that they don't have much need for a Political Science major. They were probably looking for Education majors or Math and Science majors. The denial fits into our current plan. 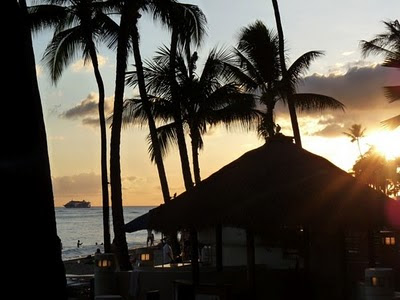 The second option was to apply to a PhD program at the University of Texas at Arlington. He's a good ways into his Masters of Public Administration right now. The natural transition is to go into a PhD program to be able to teach at the college level. We're still waiting for a response on that. 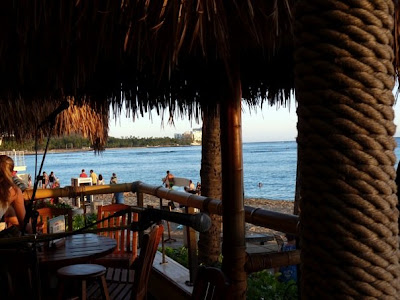 What surprises me about this whole process is how emphatic my husband is about leaving Alabama. I love it that he's experienced coming back here. I know we'll never have to return to Alabama on a permanent basis, God-willing! He has gone as far as saying that Hawai'i was so much better than miserable Alabama. Of course, I agree. I think he's gotten used to the simple living in Hawai'i; the simple way people cooperatively work together rather than against each other. The idyllic paradise in the middle of the Pacific grew on him more than he thought it did. I'm almost certain that we will return to the islands when our schooling is done. Why wouldn't we want to go back? It was the Happiest State in 2009, edging out 2008's happiest state, Utah. 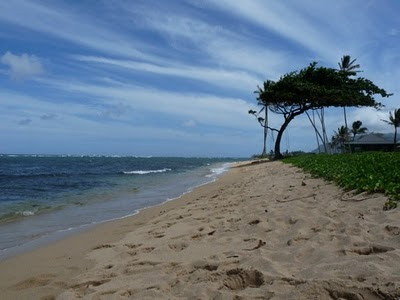 So, we're packing up and taking this show on the road. I'm super excited. We submit our 60-day notice to our apartment leasing office tomorrow. I've already reserved a penske truck to move our stuff back across the continent. I'm excited. Get me outta here. Scottie, BEAM ME UP!!
on February 17, 2010

Ooh! Classic case of "never say NEVER!" Very happy for you.. even if it's not Hawaii - it's full of the Aloha spirit. Your hubby knows now ... and that was the reason for your brief move there! Exciting events ahead of you. Please don't give up this blog!

Yay! .... Good Luck in Utah... we'll be visiting there sometime soon to decide if it is really wehere we want to move to! The snow has always been a downer for me, but it is so affordable to live and the mountains (my favorite part beside cheap food rent, and clothes!) in Utah are beautiful in all four seasons!